Click here to edit the Social Media Links settings. This text will not be visible on the front end.

What’s with the Tulips? 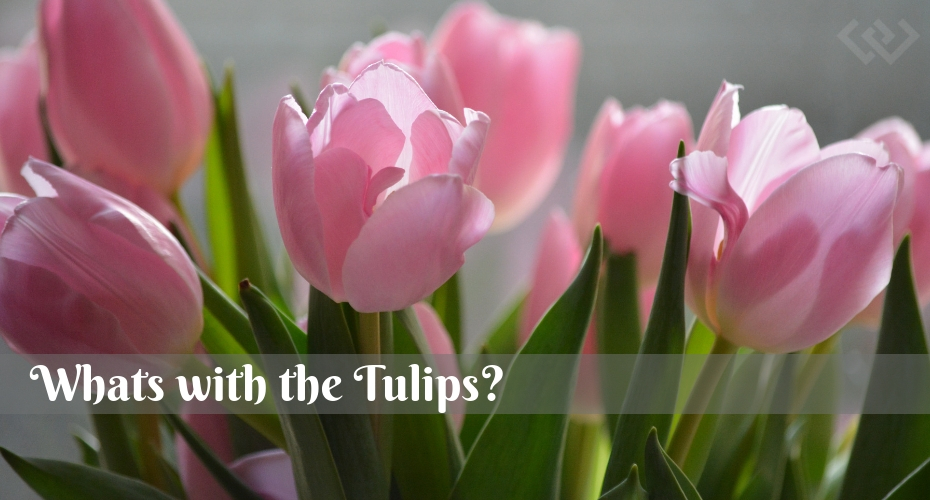 What’s with the Tulips?

April’s dawn breathes an awakening for this sleepy island. After months of cold gray clouds and dreary scenes, color finally breaks from the ground beneath. As the velvet grass returns it brings with it something a little more unique and exciting.

These trumpet-like flowers can be found all across Whidbey Island in the month of April. Their beautiful rainbow hues grace countless flower beds and practically every floral shop.

Why the obsession with these bell-shaped buds?

The answer lies within Whidbey Island history and heritage.

In the earliest days of Whidbey Island settlement there were few Americans established on the island, even after the Donation Land Claim Act of 1850 which allowed for free land claim until 1855. In 1894 a man by the name of John “R.E.” Werkman gained the rights to market land on Whidbey Island for one of the recently developed land companies. He set off to Holland, Michigan where he displayed a foot-long potato to impress local farmers with the fruitfulness of Whidbey Island – it worked.

A few months later the steamer Idaho found its way to the Penn Cove dock with 18 Hollanders direct from The Netherlands. The Dutch population on Whidbey Island expanded rapidly on Whidbey and within two years there were over 200 Dutch immigrants populating the island. This drastic increase in population helped to recover the island from the 1893 financial downturn and build what would become a sustainable economic climate for Whidbey Island as a whole.

How we honor the heritage today:

Many direct descendants of these original settlers remain on Whidbey to this day and their family names can be seen on street signs across the island.

Today the island honors these original settlers and their Dutch heritage with one of our most beloved events, the annual Holland Happenings Festival. Taking place on the last weekend of every April, this festival is a fifty-year-old tradition drenched in Dutch heritage. Everywhere you look you will find Volendam hats, wooden clogs, street sweeps, and most of all – tulips.

With the Skagit tulip fields just on the other side of the Deception Pass Bridge, it’s no wonder the Dutch national flower plays a starring roll in every Holland Happenings. Their bright petals grace posters, pamphlets and just about every float. They are, without a doubt, a symbol of the season and reminder of the past. 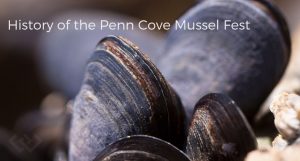 Related Articles
Uncategorized Get the Buck Out of My Yard Get the Buck Out of My Yard They are the wild and majestic creatures of Whidbey Island, often found in the peaceful pastures of Ebey’s Landing or beneath the cooling tree shade of the state parks. They are elegant, graceful, mesmerizing… and frankly a pain in the arbor. Oh deer, oh deer, oh deer. Don’t […]
Uncategorized Whidbey Island Pop-up Flower Stands Whidbey Island Pop-up Flower Stands Summer on Whidbey is a magical time for many reasons. One of the most idyllic reasons is the beautiful flower stands that pop-up all over the Island as the ground begins to warm up. The best part about these stands is that they are almost all honesty stands, which speaks […]
Uncategorized Skagit Day Trip Skagit Day Trip Finally, after what has seemed like the never-ending winter, spring has made an appearance! The sun is shining, the air is cool and crisp, birds are singing, and we are eagerly waiting for the first opportunity to get out and explore. If you haven’t started planning already, we have a great day […]

Thank you for your inquiry.